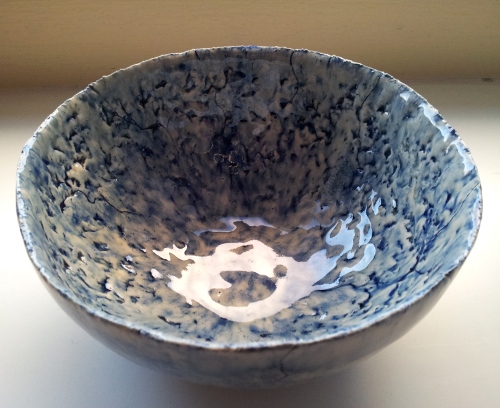 2011 was a crucial year for me. My blog reached over 400 subscribers for a bit (now back at 390, still respectable obviously), I learned meditation, quit meditating and went back to meditating daily, I turned Buddhist officially, quit the Theosophical Society, had a serious back problem and recovered, dealt with nose issues that are getting better as well and enjoyed the fact that I can actually live and save on my online income. Due to my health problems I did NOT actually go to India, unfortunately. However, I do feel I learned quite a lot staying in The Netherlands. In fact I’d say this year was adventurous enough on many levels if not on the physical plane.

When you look at my best read posts of the year, you’ll mostly find posts from earlier years. The numbers after the year is the amount of visitors that post had according to my stats:

2012 promises to be a more down to earth year for me: I’m set to try and integrate what I learned in the Gelugpa tradition of Tibetan Buddhism into my own life, trying to continue my meditation practice and generally take it easy. I started a pottery class (yes, that bowl was my first finished product), something I really enjoy doing. I will be going back to university for a class or two, purely on a recreational basis. I have two lectures planned this spring: the one I’m most excited about giving is about health and spiritual transformation.

For the world in general 2012 is of course set to be a pivotal year if Maya prophecies are to be believed. Personally I think the world will not come to an end, but the Euro will probably continue to fall, the world wide economy looks like it’s in serious trouble and if the Euro does NOT survive I guess the environment may be the only (short-term) win.

Themes I’m considering writing about in the new year include: 1) There is a considerable difference in the way I’ve always interpreted Blavatsky’s version of Karma and the standard Buddhist interpretation; 2) reincarnation vs rebirth and 3) questions about the soul and consciousness. I’ll also continue writing about whatever topics relevant to the spiritual path that seem worthwhile to me.

If you’ve read this far I do have one question: any topic suggestions? Anything you want to ask me, anything you think I SHOULD be writing about?

Oh, and expect the look of this blog to be updated within the next few weeks 😉

One thought on “Merry Christmas & overview of 2011”