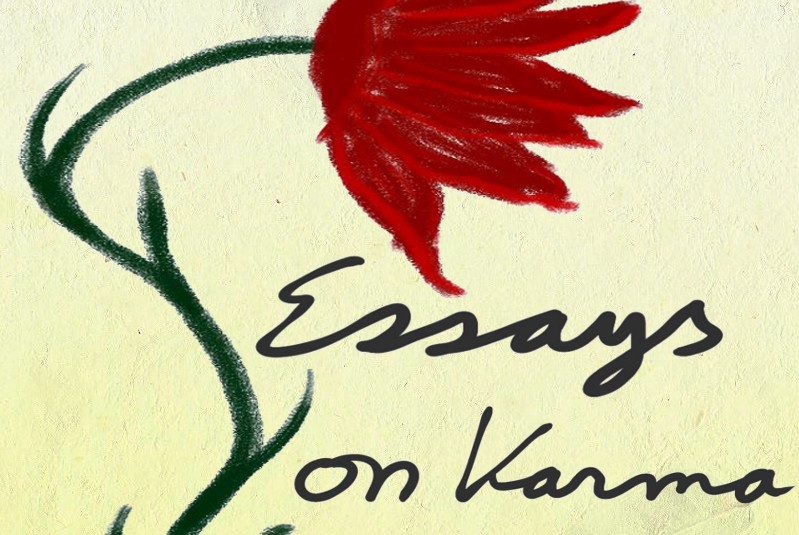 Both an introduction, a kind of ‘Karma for dummies’, and a look at the philosophical questions that the doctrine of karma calls up. You will learn to question what you have always thought about karma as well as deepen your understanding of the Indian and Buddhist background of this teaching central to much of Asian philosophy.

Using quotes from a variety of sources – from the traditional Pali (Theravada) Canon to Lama Tsong Khapa (Gelugpa Tibetan Buddhism) and the Bhagavad Gita (Hinduism), you will find that the doctrine of karma is anything but outdated and can help you become a more compassionate person.

Karma is the law of moral cause and effect, giving meaning to the cycle of life and death and part of a world view in which rebirth (or reincarnation) is a central feature. As a feature of Asian religion and spirituality, karma is not about sin and judgment day, but about how consciousness determines our present and future life.