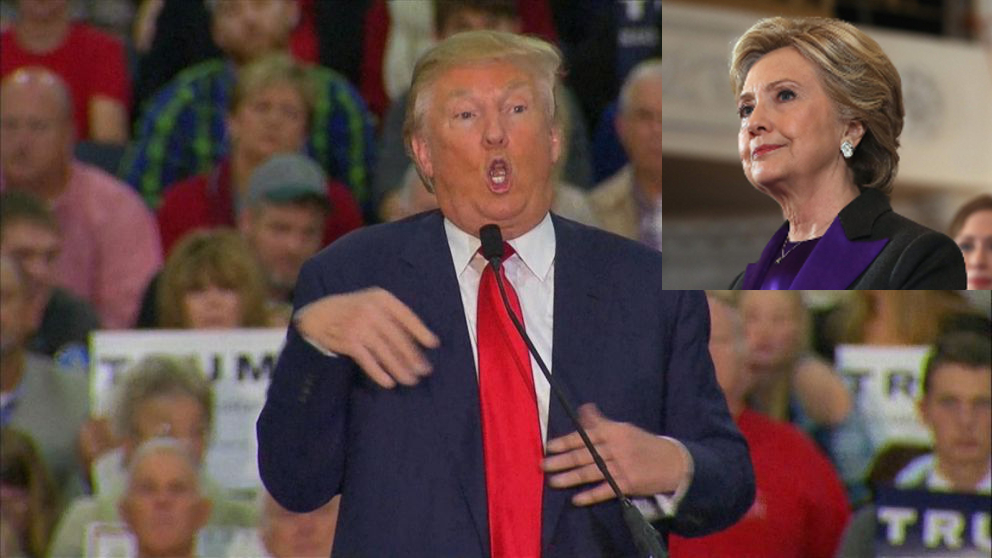 The USA just elected that guy, the bully, the clown, instead of that lady.

I have Trump voters as Facebook friends. They deny Trump is as bad as he looks. They don’t believe half the things he says he’ll do. They just think he’s a better choice than Hillary.

I’ve followed this election more than I followed the previous US elections, because I felt Trump was the worst candidate they could have come up with. I was afraid of the diplomatic incidents (and perhaps wars) his twitter-storms might cause. I was afraid of the impractical policy he mixed into his otherwise incoherent speeches.

In short: like other educated people, I thought he was more a clown than a policy maker.

Thankfully: while he probably doesn’t know what’s what on most issues, so far the signs are that he will listen to his advisers on the basics. That means – no war over twitter-storms. It means: no wall on the border with Mexico. It may mean that the USA will finally have decent roads. 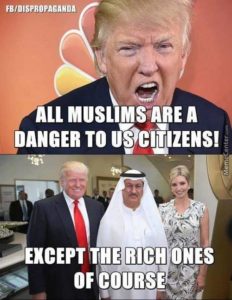 It may mean that people in the US will get less medical coverage than they do now. It may mean that the days are over that gays, blacks, Muslims, Hispanics and women felt they could be themselves in US society.

Except the rich ones of course…

I cried when I saw video coverage of people protesting Trump’s presidency on the streets of major cities in America. I wanted to be there with you.

I loved how much grace she had. I loved how clearly Bill sympathized with her and – without any male pride – really wanted her to succeed. He clearly had no problems becoming the first First Gentleman.

In closing: we will miss these people. Their grace, their style, their humor. Their lack of controversy.

To an extent I agree with those Trump supporters that I’ve talked to: I don’t trust a word he says. That makes sense: fact checkers found that throughout this campaign he could hardly open his mouth without lying.

So we don’t know what it is he will actually do. I pray he will help ordinary Americans. I’m afraid he will help wreck the climate. In France and Germany they’re already counting on US-EU relations cooling. This is a new day and I sure hope it will not be as bad as it looks.

When running for president, Donald Trump convinced over half the voting American public that he’s unreliable, a fraud, bigoted and a rapist. He was born into wealth and power and did not use any of that power for the good of the nation.

If he were a responsible president elect, Donald Trump would be busy convincing all of America that he was going to change and be a president who puts the country and its people first.

Instead the following has already happened, less than a month after his election:

“Darkness is good. Dick Cheney. Darth Vader. Satan. That’s power. It only helps us when they (liberals and the media) get it wrong. When they’re blind to who we are and what we’re doing.”

I hope the media is listening and will adjust their policies to watch what the hell it is they’re actually doing.

To the Christian right: Your president elect just told you that Satan is good. Congratulations.

In conclusion: it’s not up to us to ‘give Trump a chance’. It’s up to Trump to show us that he’s better than he’s shown himself to be so far.